Custom CMS block displayed at the left sidebar on the Catalog Page. Put your own content here: text, html, images, media... whatever you like.

There are many similar sample content placeholders across the store. All editable from admin panel.

5 Beard-Growing Mistakes & How to Avoid Them

5 Beard-Growing Mistakes & How to Avoid Them

Growing a beard is a more complicated endeavor than simply hitting puberty. It requires patience and dedication, and at some level, there may be a genetic component that can either help or hurt your beard (don’t worry; that’s where beard growth oil comes in). That being said, growing a beard can be a very rewarding experience. It can help you become more confident, appear more mature, and even increase your sex appeal. But you will not find any of those things with a poorly grown beard. Here are 5 beard-growing mistakes for you to avoid. 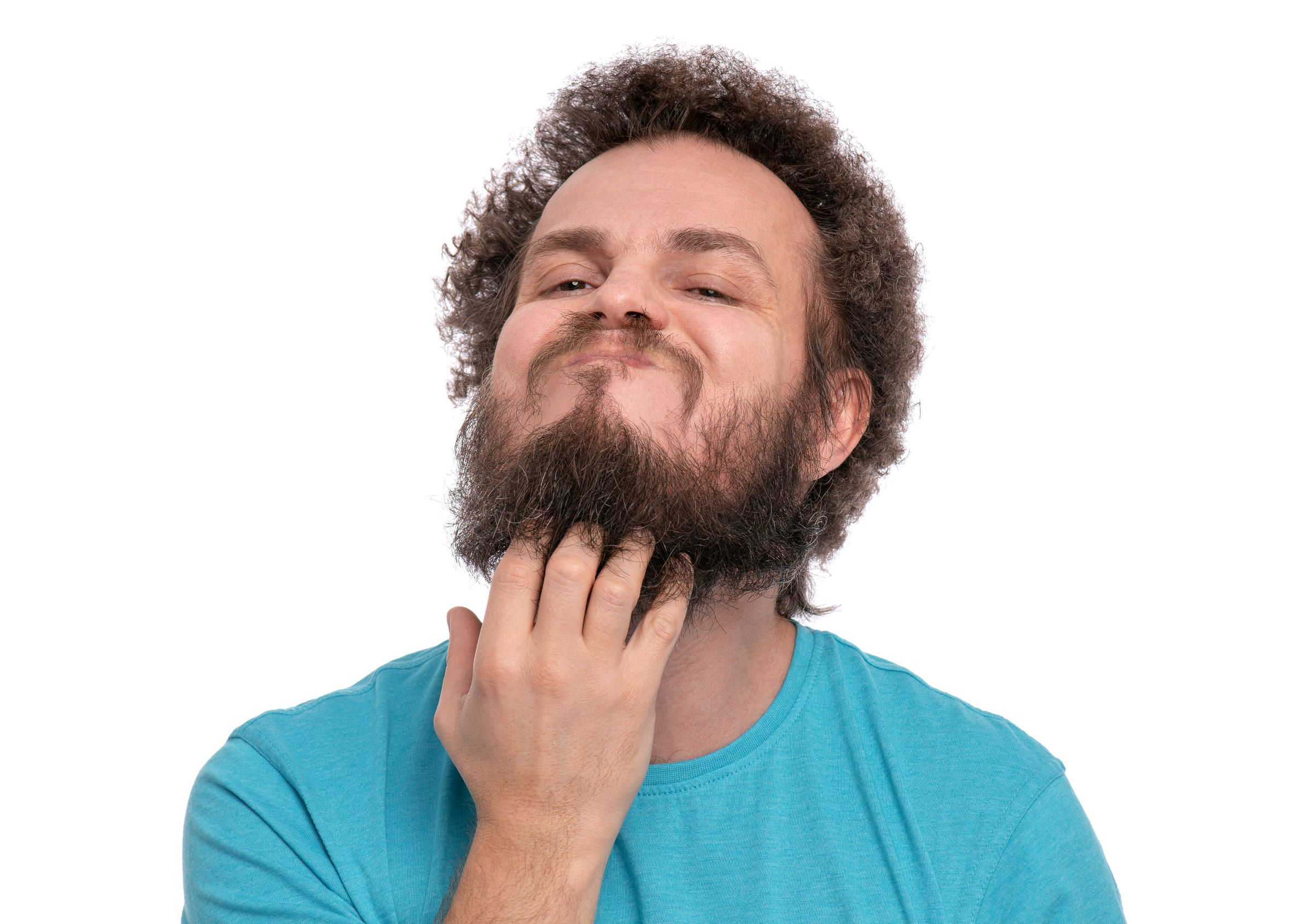 One of the biggest parts of growing a beard is being patient with both your beard and yourself. Hair generally grows about one-half inch per month, but keep in mind that everyone’s hair grows at different rates, and your beard may take longer to fill out than another person’s will.

Losing patience and shaving your beard before it has reached its true potential is one of the most common mistakes made when growing a beard. For some, there may be grey or white patches that appear. For others, their cheeks may be patchy while their chin is full. Whether you have an upper lip that supports a strong, thick mustache or a chin that can carry a long, thick beard, you will never know your true beard potential until you let it grow.

We suggest letting your beard grow for at least three months before determining that you cannot grow one. This does not mean that you let it grow wild and unkempt but merely that you do not give up and shave it all off during the initial three-month growth phase.

Finally, what about the dreaded “beard itch?” Some people experience beard itchiness at greater levels than others, and it is not something to casually dismiss; however, there are many ways to reduce and even prevent the beard itch, and at some point, the beard itch can go away altogether. It’s important to be patient throughout the beard-growing journey, beard itch and all. The reward at the end of the tunnel is worth it. Remember: it is always easier to shave a beard than it is to grow one. Why would you take the easy way out?

Your beard’s health matters. It needs to be moisturized and fed the proper diet for it to grow big and strong. Shampooing and conditioning your beard regularly, as well as using beard growth oil and beard pomade, will ensure that your beard stays healthy, as well as your skin and face hidden beneath your beard. Consider trying our own Johnny Slicks organic beard oils and beard wash. Our products will not only leave your beard feeling and smelling fresh, but they will also help your beard grow healthy and help to treat beard itchiness at the same time.

Once you have your lineup of products, we beg you not to overwash your beard. Your facial hair needs a certain amount of natural oils from your skin, and overwashing can deplete your face of these oils (which you can only partially restore through products). Try to wash your beard around two – maybe three – times a week. If you wash any more, you could be doing yourself a disservice. Still wash your face like you normally would, but don’t shampoo the beard every day.

#4: Trimming Your Neck Too High

As you grow your beard, you’ll want to make sure that you properly maintain the correct neckline. This will not only help with the appearance of your beard and keep you looking well-groomed during the beard-growing phase, but it will also cut down on the itchiness that comes with roughshod neck hairs. When tending to your neckline, make sure to assess your jawline and your facial hair’s natural growth points. If you trim your neckline too high, it can give the impression of a thin, poorly grown beard. Trimmed too low, and you have fully embraced the neckbeard, which – unless done intentionally – may result in dire consequences. To each his own, but not many can pull off the neckbeard.

When growing a beard, neglecting the mustache is one of the greatest faux pas. Do not do this. Your mustache is a major part of your beard, and it deserves to be respected along with the rest of it. Over-trimming or under-trimming a mustache can make you look messy and imbalanced. Remember to apply organic beard oil to the mustache, along with the rest of the beard, and as it grows, you may need to comb the mustache each day to ensure that the hairs grow in the right direction. You should avoid mustache hairs that curl down into the mouth – that’s where you talk and eat, among other things. Keep that area free of wandering hairs. This is much easier for men with curly facial hair. Those with straight hair may need to help their mustache point in the right direction.

Your cart is currently empty.

You have successfully subscribed!
This email has been registered
Close